A moment from a previous edition of the bazaar

It’s true that you have to know an East Indian or have your ear to the ground to find out what’s going on in the community – where to buy fugias, where and when the next festival is, and what business kitchenware makes the best handmade. breads. So while all may seem calm on the outside as you walk through St Andrew’s College in Bandra this Saturday, far beyond the gates and inside the building, the atmosphere in the college cafeteria will be rife with chatter. lively and aromas of every oriental Indian dish. you can think of. There might even be traditional music if someone decides to pick up a ghumat, a clay percussion instrument. This is the East Indian Bazaar, an initiative of Mobai Gaothan Panchayat (MGP), a monthly market that comes to life in various locations around the city. 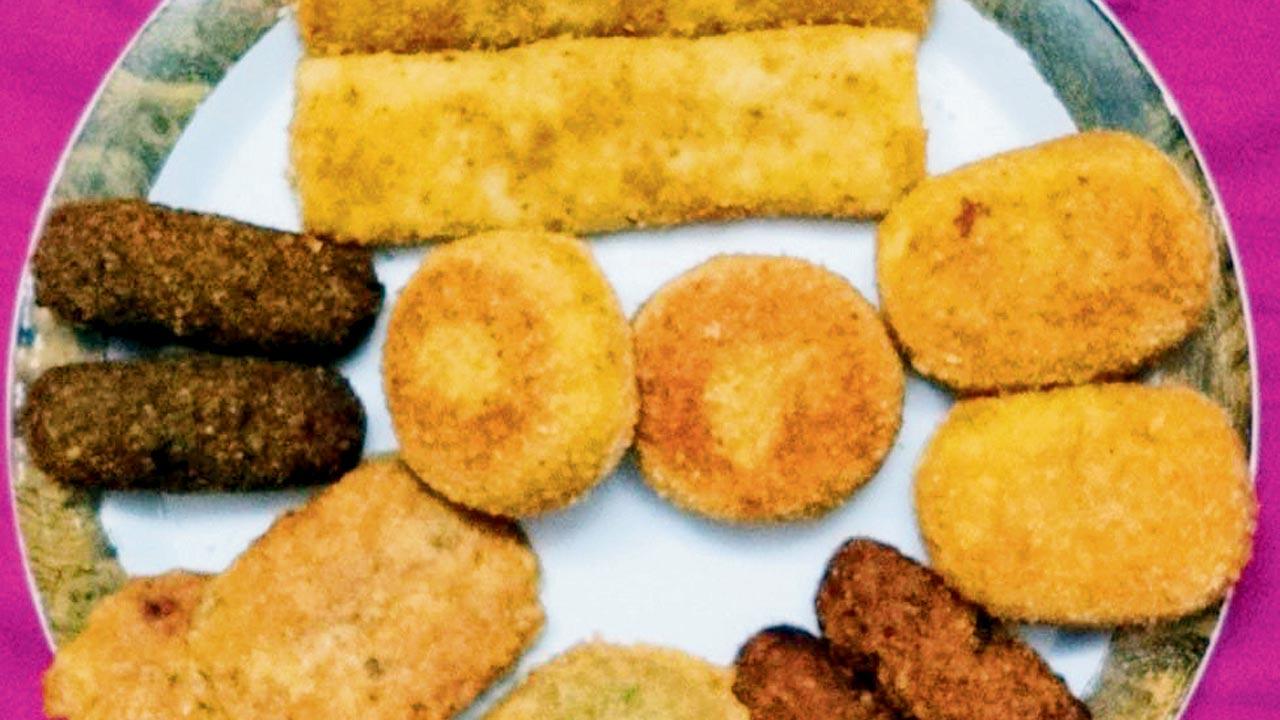 The bazaar has been held for the past five years on the second Saturday of each month with exceptions during the pandemic due to closures and restrictions. It was designed with the idea of ​​supporting small businesses within the community that sell high quality products, but lack the marketing to reach a wider audience. Alphi D’Souza, mahapanchayat at MGP, shares: “It is and always has been a meeting point for sellers and buyers, and for all those who wish to discover our culture and our food in more than 25 stalls.” Apart from popular East Indian dishes like potato chops, fugias and pan rolls, we are told the market will also include businesses selling lugras which are traditional sarees, East Indian shirts, books of recipes, jewelry and other accessories made by members of the community. There will also be a limited supply of ghumats. 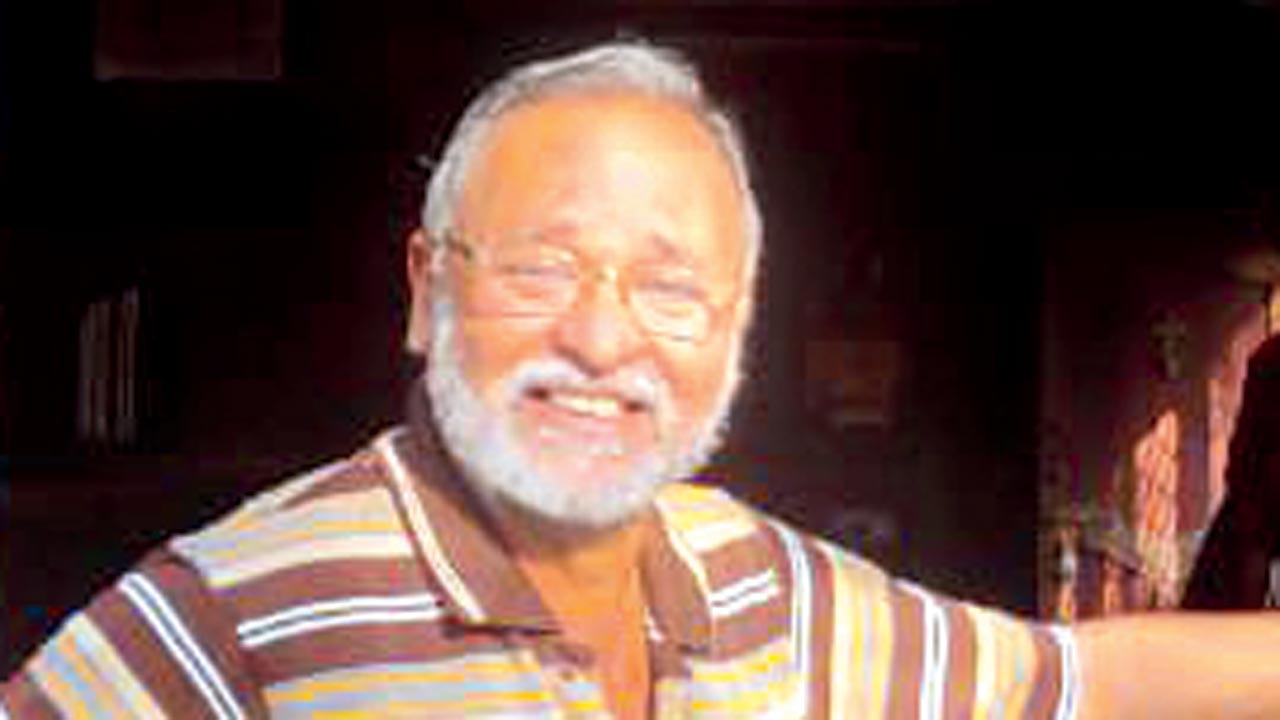 With a view to reviving local village markets, the bazaar opens its doors to share the culture of the East Indians. Sandra D’Silva and her son Royston, owners of D’Silva Caterers, serve classics like sorpotel and chicken moilé. Zita and Finian Lopez, owners of Zita’s Kitchen and residents of Vakola, are regulars at all the bazaars. For this edition and by popular demand, Zita, 57, will be selling chicken khudi, a thick curry made with roasted coconut and her own traditional bottled masala blend. Its specialty blend is also on sale among other dishes. She shares, “I’ve had this business since 1991 and have been selling my food at MGP’s bazaar since 2016. They’ve been very helpful and I’m grateful to have moved my business forward with their support.”

Stepping into the bazaar could be like stepping into a relatively unknown part of town – one of its best-kept secrets inhabited by a community that loudly celebrates its culture with great enthusiasm. Ironic, isn’t it?