Haleem, a popular meat and wheat dish originally prepared in the city of Hyderabad, the capital of Telangana state in southern India, is the first cooked product to be awarded the status of geographical indication (GI) in the country.

A melting pot of local Turkish, Arab and Indian traditions, Hyderabad’s unique dish now considered an international delicacy and prepared by skilled chefs at a low temperature almost 12 hours is a perfect recipe to remember Sustainable Food Day, which is observed Friday.

Composed of a mixture of crushed multigrain, lentils, goat or chicken meat, clarified butter, dried fruits and saffron, the dish obtained the GI certification in 2010 by the Indian register of GIs, which means that it cannot be sold in certain parts of the world using the Hyderabad label unless it meets the criteria.

Originally an Arab dish, introduced to Hyderabad by the Arab diaspora during the reign of Mahbub Ali Khan, who ruled the region from 1869 to 1911, it quickly became part of traditional cuisine.

Khan known as Nizam of Hyderabad was a descendant of a Turkish family from the city of Samarkand in Central Asia, who emigrated to India during the Mughal period in 1650.

More recently, it owes its popularity to Mohammad Abdul Majeed, president of the Hyderabad Haleem Makers Association and owner of the Pista House Hotel.

Talk to Anadolu Agency, said Majeed, even though the dish previously existed in the area, they tweaked his recipe to make it tastier.

â€œSlowly it evolved into a taste of Hyderabad, distinct from the Arabic recipe, and became a big hit with the city’s foodies,â€ he said.

Although cooked specially during the Muslim holy month of Ramazan on a large scale, it is now available in select restaurants in the city throughout the year.

“The month of Ramadan is all about purifying your soul through fasting and Haleem nourishes the body during fasting because it is a high calorie dish that gives instant energy, is high in protein and easy to digest, in addition to ‘be appetizing and full of flavor,’ said Majeed.

Due to the Turkish-Arab background mixed with the local Indian culture, the city of Hyderabad serves many mouth-watering dishes, of which Hyderabadi Haleem attracts admirers from distant lands.

The mouthwatering dish also plays a crucial role in the city’s economy. 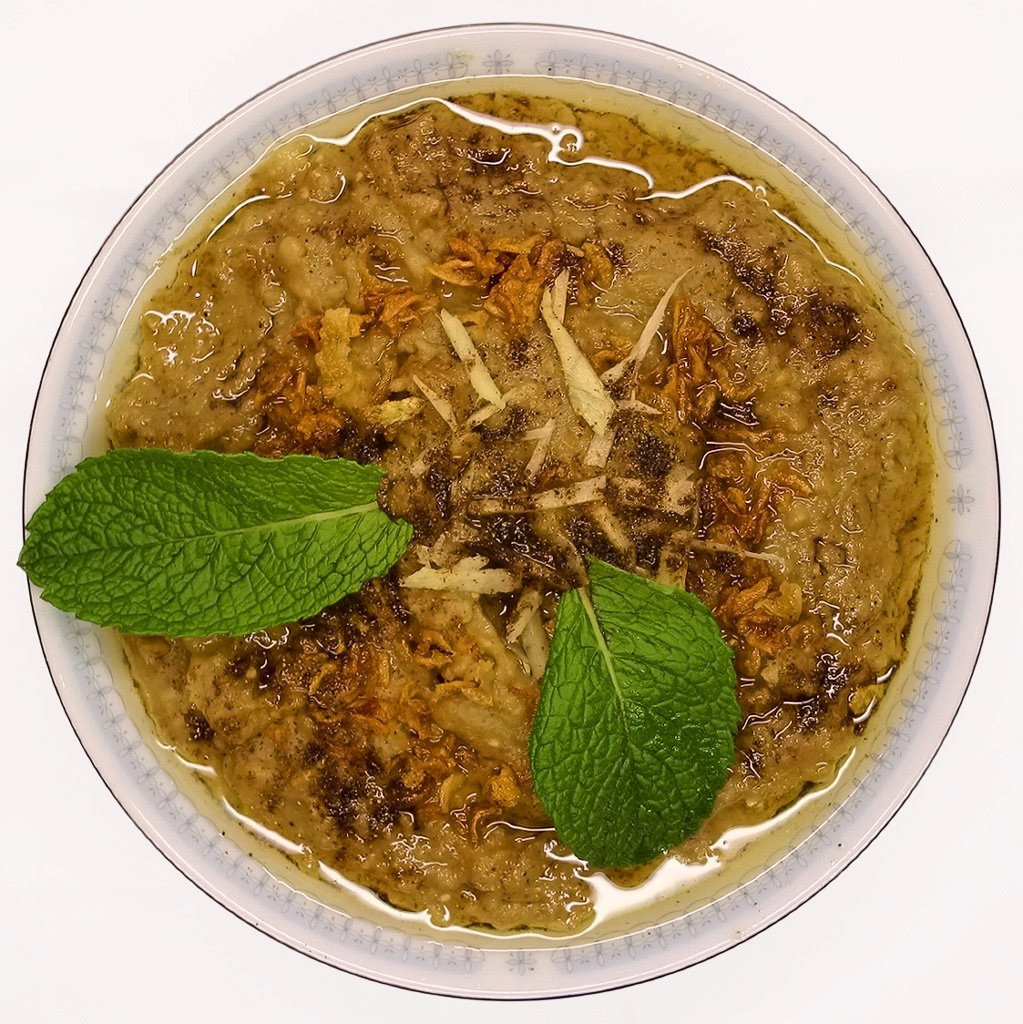 According to Majeed, there are 6,000 Haleem makers in the city and they employ, directly and indirectly, thousands more. The dish also supports the national economy as spices, lentils and some other ingredients are purchased from various parts of India. He said that while wheat is purchased in the northern state of Punjab, sheep and goats are sourced from neighboring districts.

He said that due to restrictions related to Covid-19, the company has been badly affected in the past two years. During this year’s Ramazan, turnover jumped to 25%.

Read also: A GOT OF DELHI, AT THE KARACHI

Former director of the National Meat Research Center, Hyderabad, VV Kulkarni said his institution has been working to increase the shelf life of the dish.

â€œWe did a study and did a project so that it could be kept for three months,â€ he said.

According to locals, Hyderabad’s Haleem has unique qualities and the cooks here have achieved expertise and perfection over time.

â€œThe Hyderabadi Haleem is different from other places. It is unique. Ramazan in Hyderabad is incomplete without Haleem, â€said Javed Alam, a resident of Hyderabad.

The delicacy is also exported from India to countries like the United States, Europe and West Asia. The taste, aroma and feel of the dish is second to none and gives the city of Hyderabad a distinct identity across the world.