A commemorative plate that could hold enough curry to feed a small army is now on display at satiated indian.

The plaque is the award recently given to the owners of this Hot wells restaurant when it was named Bristol’s best curry at a prestigious awards ceremony.

For co-owner Shamshuddin Bagalkote, known to all as Sam, it’s the culmination of a career that began in his family business: cooking and serving lunch to railway workers in the Indian town of Miraj.

Sam’s journey to an award-winning restaurateur has included time working in a five-star hotel in Delhi and managing restaurants in Birmingham and Bristol.

Industry friends warned him not to open in a corner building on a car-dominated street with no parking, but he has since proven the naysayers wrong.

“We get so much support,” Sam said before the service on a recent evening.

“In difficult times, we would hardly have survived without the support of the people of Hotwells and Cliftonwood.

“But we also get people from Portishead, Nailsea, Backwell, Long Ashton. They go to Bristol and we are the first restaurant they find!

Sam, 42, who lives in Kingswood with his wife Sameena, a nurse at Southmead Hospital, and their two children, Ayera, ten, and Moeez, five, would like to point out that while he is outside the house , his associate Bulan Shaikh does most of the hard work in the kitchen.

The menu here is as authentic as it gets, with North, South and East Indian dishes.

One dish Sam is particularly proud of is the chicken and lamb dhaba, made from a Punjabi curry served at roadside Indian restaurants. 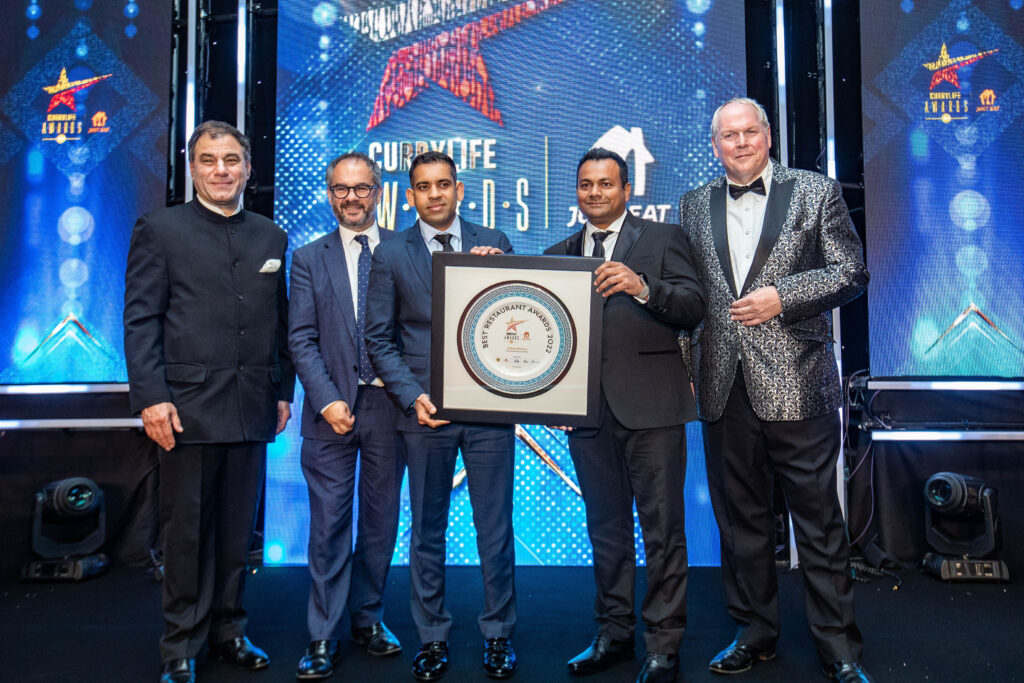 “It’s a dream come true for me. I feel on top of the world! And that’s the motivation to do better.

“It gives us an opportunity to serve more people and grow, maybe try different things, if people want to eat authentic Indian food.

“People come here happy, we make them happy at home and that makes me happy.”

Listen to the latest Bristol24/7 Behind the Headlines podcast: